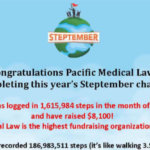 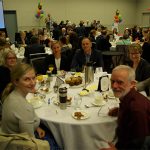 Four lawyers at Pacific Medical Law, Paul McGivern , Susanne Raab, Brenda Osmondand Natalia Ivolgina, participated in the recent fundraiser by the Cerebral Palsy Association, “September”. September began in Australia in 2010 and has since expanded to include the US, Canada, UK and the Netherlands. The goal of the program worldwide is to assist in advancing the independence, productivity 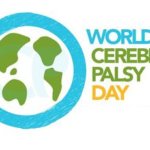 Around the world, there are 17 million individuals living with cerebral palsy, a disorder that affects a person’s ability to move and to maintain posture and balance. It is a disability that starts at the beginning of life, and continues for a lifetime. There is no cure. Today is World Cerebral Palsy Day, a day for