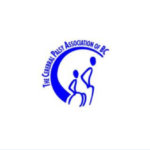 I have the great privilege of continuing to serve on the Board of Directors of the Cerebral Palsy Association of BC in the capacity of Vice President of the Board, for the 2013-2015 term. Over the past year the Association succeeded in raising awareness of the important issues that affect the lives of people with

Continue reading: Cerebral Palsy Association of BC – A New Board of Directors and a New Year of Initiatives
Share on: 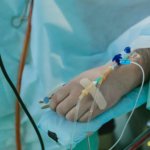 We get a number of calls in our office from patients (or their family members) who have suffered injuries during their hospital admission which have caused them significant disabilities, or in some cases, death. How often does this occur and what causes these injuries? New reporting requirements in Ontario aim to shed light on this

Continue reading: How Often do Hospitals Make Mistakes that Harm Patients?
Share on: 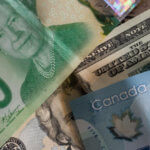 As we announced some time ago, throughout the month of September a team of lawyers at Pacific Medical Law is participating in a global fundraising and public awareness initiative for individuals living with cerebral palsy. In response to the “The September Challenge” we have each committed to taking 10,000 steps a day, and raising funds for this very

Continue reading: September – An Initiative to Raise Awareness and Funds for People Living with Cerebral Palsy
Share on: 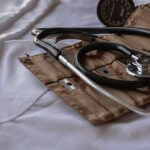 I began practicing medical malpractice law well over a decade ago, and over the years I have spoken with hundreds of people about potential lawsuits against doctors. During this time, I have consistently encountered the following misconceptions about medical malpractice: Myth #1 – Doctors are too powerful to sue. This is one of the most 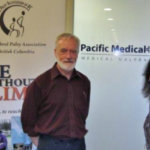