This November, Natasha Lambert will be embarking on her biggest challenge yet – sailing across the Atlantic Ocean. Natasha’s love of sailing was immediate. It started on a lake in England when she was nine years old and only grew stronger as she got involved with a local sailing academy back home on the Isle 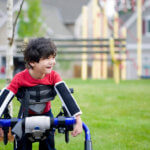 Over the past two decades, the number of out-of-hospital births has been on the rise in British Columbia.  This includes home births, which can be performed by registered midwives or appropriately trained physicians.  But are home births safe?  It depends. A recent US study investigated this question.  By analyzing the rates of neonatal mortality in 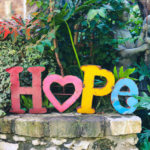 A recent study gives new parents hope following the heartbreak that comes with hearing your baby has suffered a brain injury. Scientists have found that a simple blood test might be a way to identify if your baby is at higher risk for a poor outcome following a birth-related brain injury – also known as 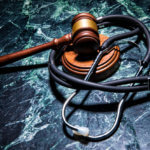 More than 2 months have passed since the death of George Floyd.  During this time, there have been efforts on an international scale to acknowledge racial injustice and reform systems which allow or encourage racism to persist.  In healthcare, data from the CDC has revealed the startling differences between the risk of dying in pregnancy