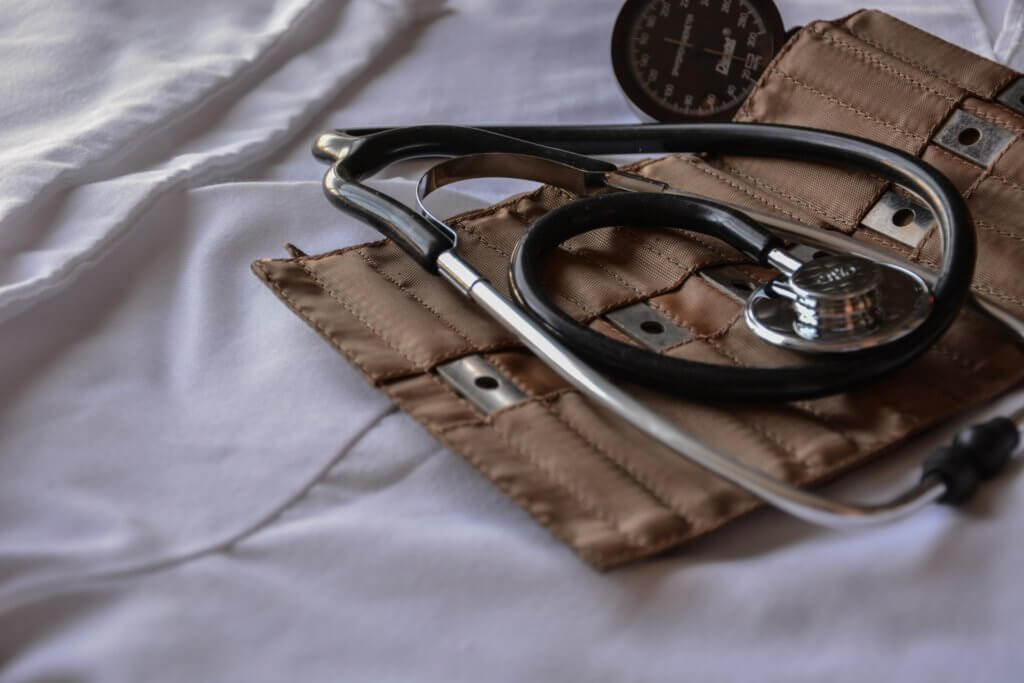 I began practicing medical malpractice law well over a decade ago, and over the years I have spoken with hundreds of people about potential lawsuits against doctors.

During this time, I have consistently encountered the following misconceptions about medical malpractice:

Myth #1 – Doctors are too powerful to sue. This is one of the most prevalent myths. While it is true that successfully suing a doctor is difficult, it can be done.

Here are the facts. Almost all of the doctors in Canada belong to the Canadian Medical Protective Association (the “CMPA”), a very sophisticated and well-resourced organization. The CMPA’s primary function is the protection of its members’ professional integrity. There are currently 86,000 doctors who are members of the CMPA, and it has financial assets of over $2.5 Billion. If a lawsuit is commenced against one of its members, the CMPA pays for the doctor’s defence costs (i.e. lawyer’s fees, expert’s fees and other expenses) as well as any settlement or judgment that results from a lawsuit.

Myth #2 – Doctors all stick together. There is some truth to this. Many physicians are simply not prepared to testify against other physicians, especially within certain specialties or within certain communities.

Myth #3 – Damages for pain and suffering are in the millions. This is a misconception that arises primarily from cases south of the border. In Canada, the compensation available to an injured plaintiff for pain and suffering, often referred to as “loss of enjoyment of life”, has been significantly limited by the Supreme Court of Canada. In 1978, the Supreme Court of Canada considered this issue in a series of cases, often referred to as the “trilogy”, and held that the maximum amount of money an injured plaintiff could receive for “pain and suffering” was $100,000. That amount has gradually increased over time to keep up with inflation, and is currently at approximately $350,000.

It is important to understand that this limit does not apply to other categories of damages, such as loss of income earning capacity and cost of care. These categories are not limited, and in the cases we prosecute, frequently result in awards in the millions.

Myth #4 – I have nothing to lose by starting a lawsuit. This is simply not true. The CMPA’s primary function is the protection of its members’ professional integrity. It vigorously defends all lawsuits brought against its members.

What this means is that the CMPA will not settle any lawsuit unless the plaintiff can prove (usually through expert evidence) that the doctor was negligent, and that it was the doctor’s negligence that caused the plaintiff’s injuries. This can be a difficult test to meet. The result is that over 60% of all lawsuits brought against doctors across the country (excluding Ontario and Quebec) are unsuccessful. Of those lawsuits that go to trial, 86% are unsuccessful. This has significant financial implications for plaintiffs.

If you start a lawsuit and lose following trial, you will be responsible for both the expenses your lawyer has incurred in prosecuting the case, depending on the terms of your retainer agreement with your lawyer, as well as the defendant physician’s costs and disbursements. This could amount to a significant sum of money.

In order to manage this risk, it is critical that before starting a lawsuit against a doctor, and again at key phases of the lawsuit, you and your lawyer carefully consider the strength of the case in relation to these financial risks.

Myth #5 – I am entitled to substantial compensation if a family member dies as a result of medical malpractice. Unfortunately, the legislation which deals with wrongful death in British Columbia, namely the Family Compensation Act, is outdated, inadequate and in desperate need of reform. I have responded to countless calls from grieving individuals who believe their spouse, parent or child died as a consequence of medical malpractice. Unless the deceased family member provided significant financial support or household/childcare services to the family, the individual is unlikely to receive sufficient compensation to make the costs and risk of a medical malpractice case worthwhile.