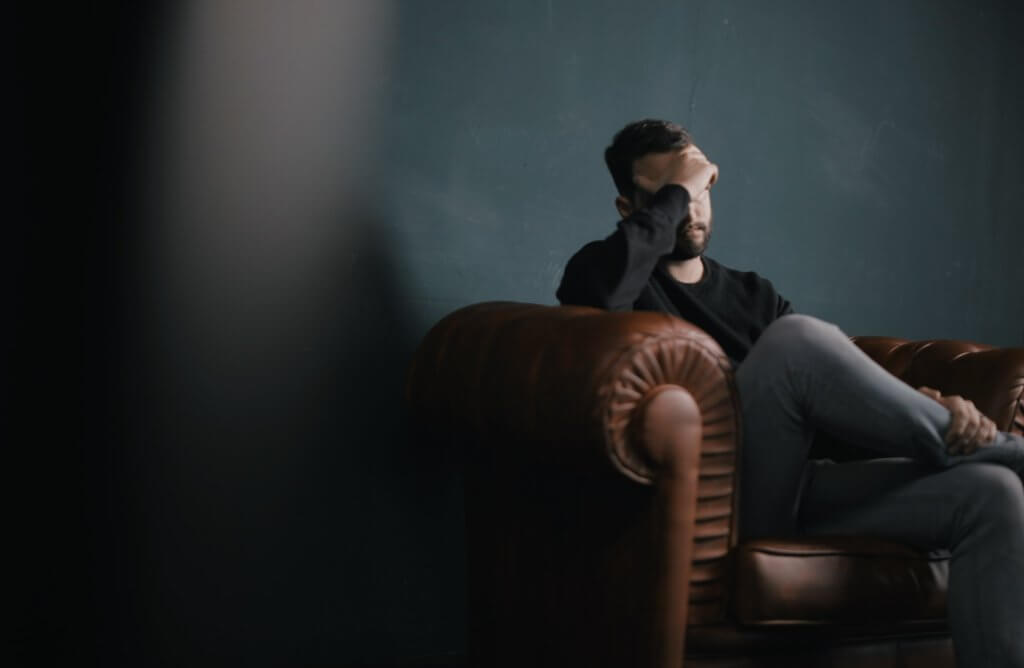 More than 90% of the callers to our office are motivated by the fact that they have had to endure a great deal of pain and suffering as a result of what they believe was medical negligence. Within minutes of our conversation however, virtually all of those callers are disappointed to learn that in Canada, even with catastrophic injuries, the maximum amount that our courts will award for their misery is considerably less than they expect. So why are the awards for pain and suffering so low?

These sorts of awards are referred to as nonpecuniary damages[1] and it is no accident that they are low in Canada; it is in fact the result of deliberate decisions made by the Supreme Court of Canada. In a trilogy of cases in 1978[2], the Court addressed the issue of compensation for pain, disability and loss of quality and enjoyment of life, grappling with the reality that no amount of money can return a plaintiff to their previous state of good health and that it is difficult to come up with an objective method to measure the impact of a person’s loss. The problem that faced the Court was that the basic legal premise for awarding compensation for the damages was to restore the harmed person to the position they would have been in prior to the negligence of the defendant. The difficulty in awarding damages for nonpecuniary losses is that those losses are both difficult to measure and, often, impossible to adequately compensate. The Court held that extremely high awards for general damages would place an undue burden on society in terms of increasing insurance premiums and the social costs that can go along with that. As a result, the Supreme Court set a maximum of $100,000 for nonpecuniary damages. That number was tied to inflation so the maximum is now about $365,000, which is only available for catastrophic injuries, for example if a healthy and active person becomes paraplegic or quadriplegic, or suffers severe brain damage due to negligence. As a result, while it is not unusual for Pacific Medical Law to achieve settlements for our clients of several million dollars, these awards are primarily to compensate them for their lifelong cost of care, as well as loss of income arising from this injuries.

The Court came to their conclusion as a matter of public policy and noted that the primary concern when awarding compensation is to assure that the injured party has adequate care in the future. Given that such costs as the cost for care or income loss were not capped, the Court was concerned about the social burden of large non-pecuniary awards, recognizing that no amount of money can give back what was lost:

“The sheer fact is that there is no objective yardstick for translating non-pecuniary losses, such as pain and suffering and loss of amenities, into monetary terms. …

… There is no medium of exchange for happiness. There is no market for expectation of life. The monetary evaluation of non-pecuniary losses is a philosophical and policy exercise more than a legal or logical one. The award must be fair and reasonable, fairness being gauged by earlier decisions; but the award must also of necessity be arbitrary or conventional. No money can provide true restitution.”

So then, why are our expectations so far out of line? There really is no mystery here; almost all Canadians are exposed to a flood of American news stories many of which include reference to multi-million dollar awards for what seem to be the most innocuous degrees of pain and suffering. For instance, while our maximum for nonpecuniary damages is $365,000 today, in 2011, New York’s appellate courts awarded amounts of at least 10 times that amount (US$3,500,000) for pain and suffering in 10 cases[3]. But, even more interesting is the fact that a number of American states are enacting legislation to change all of that by putting limits on awards for pain and suffering. For example, New Hampshire has a limit of US$875,000 while the limit is US$350,000 in Maryland. In fact, Ohio, Idaho and California have capped pain and suffering damages at US$250,000[4]. All of which begs the question; was the Supreme Court of Canada actually ahead of its time?

[1] Non-pecuniary damages are damages, commonly called “pain and suffering” and also referred to “loss of enjoyment of life” or “general damages”, are an assessment of how much money is suitable to compensate for losses that cannot be more accurately calculated such as income or medical expenses.

Arnold v. Teno, [1978] 2 S.C.R. 287, the plaintiff was a 4½ year-old girl who suffered severe brain injuries when she was hit by a car while she was enjoying an ice cream cone, new-bought from a curb-side vendor truck.

Thornton v. School Dist. No. 57 (Prince George), [1978] 2 S.C.R. 267, the plaintiff was 18 year-old lad who was rendered a quadriplegic from an accident during a physical education class.