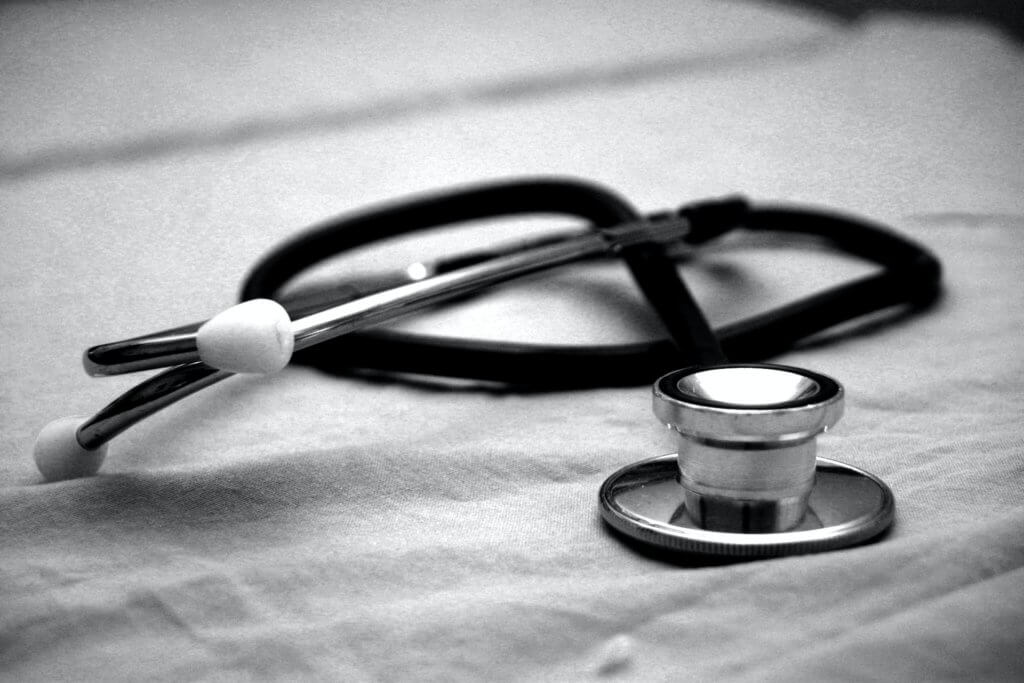 As described in part one of this series, Drs. Sean and Rosemarie Cambridge, two foreign-trained physicians, provided medical care to hundreds of patients in Chilliwack, B.C., from 2011 to 2017, under a provisional medical licence issued by the College of Physicians and Surgeons of British Columbia.

In the fall of 2017, the Cambridge physicians’ medical licences were cancelled on the basis that they had failed to meet the requirements for continued registration and licensure. Specifically, they had failed to pass the first of two required examinations designed to evaluate the physicians’ skills and medical knowledge, notwithstanding several failed attempts and several deadline extensions required for personal reasons.

The cancellation of the Cambridge physicians’ medical licences naturally leads many patients to question the care they received from these doctors, and whether any medical problems they suffered were caused by substandard care, or could have been avoided with appropriate treatment.

In considering a potential medical negligence claim, it is important to recognize that the Cambridge physicians do not get the benefit of being held to a lower standard of care on the basis that they were still in the process of qualifying. The standard of care expected of them is the same as the standard of care expected of any physician, which is that he or she use that reasonable degree of learning and skill ordinarily possessed by practitioners in similar communities in similar cases (Wilson v. Swanson [1956] S.C.R. 804; Robinson v. Sydenham District Hospital Corp. [2000] O.J.

If a physician holds him or herself out as a family physician, he or she is held to the same standard of care as all other family physicians, regardless of whether the licensure is provisional or full. This aspect of the law makes sense as it accords with the reasonable expectations of patients who expect any physician licensed to provide medical services in British Columbia to be competent to provide a safe level of care.

Potential Liability of the Physicians

It is, however, important to appreciate that the fact that these physicians did not satisfy the examination requirements is not evidence that they fell below the required standard of care in their treatment of any individual patient. In considering potential liability on the part of these physicians, it is, in fact, not even sufficient to prove that they fell below the standard of care. In order to succeed in a medical malpractice case, in addition to establishing a duty of care and breach of the standard of care, a plaintiff must prove, usually through expert evidence, that a specific breach of the standard of care was the legal and factual cause of the plaintiff’s injury or loss (Ter Neuzen v. Korn [1995] 3 S.C.R. 674).

Proving causation in medical malpractices cases can be challenging because typically the plaintiff has pre-existing injuries or illnesses (the impetus for seeking the impugned medical treatment in the first place) and the precise mechanism of the injury is often unknown or alternatively explained by multiple contributing factors.

Further, advances in science can serve to muddy the waters rather than connect the dots between the breach of the standard of care and the injury or loss by adding to the proliferation of “known unknowns” or potential non-negligent causes of the injury or loss.

The most recent annual report of the Canadian Medical Protective Association reveals that a mere 16 per cent of medical malpractice trials in Canada in 2016 were decided in the plaintiff’s favour.

While the statistics for settlements are somewhat more favourable to plaintiffs, they still fall in the minority.

For this reason, a cautious approach, informed by a thorough and comprehensive assessment of the case with the benefit of expert opinion, is required before any medical negligence case is commenced against a physician, even a physician whom the college has deemed to be not qualified to practise medicine.

This piece was originally posted in The Lawyers Daily. You can also read the PDF from our Publications page.