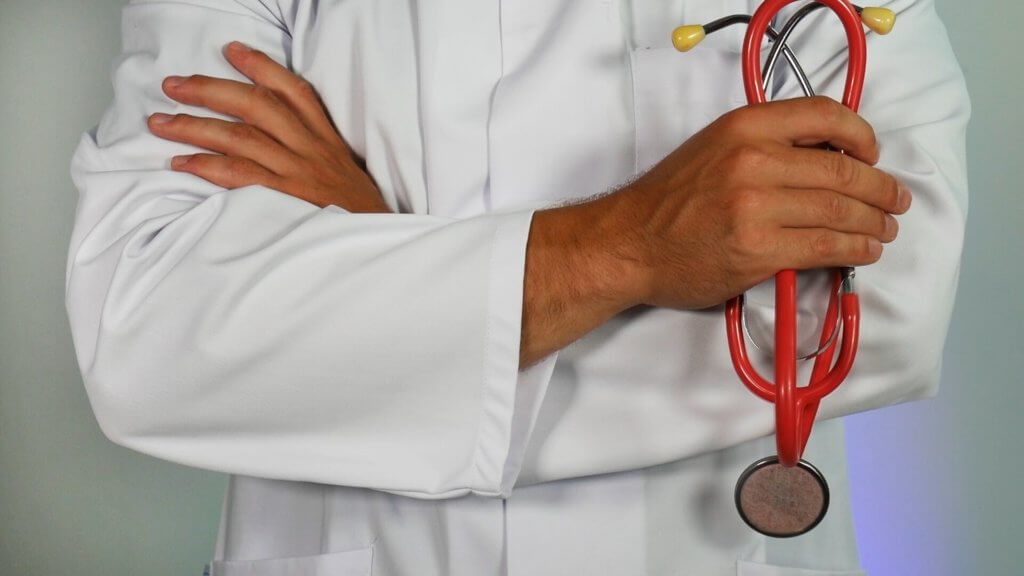 From 2011 to 2017, Drs. Sean and Rosemarie Cambridge, two foreign-trained physicians, provided medical care to hundreds of patients in Chilliwack, B.C., under a provisional medical licence issued by the College of Physicians and Surgeons of B.C. During this period of time, the government paid the Cambridge physicians millions of dollars in fees, according to B.C.’s Medical Service Plan (MSP) billing records. In the fall of 2017, the Cambridge physicians’ medical licences were cancelled on the basis that they had failed to meet the requirements for continued registration and licensure.

Specifically, they had failed to pass the first of two required examinations designed to evaluate the physicians’ skills and medical knowledge, notwithstanding several attempts and several deadline extensions required for personal reasons. As a consequence, the Cambridge physicians ceased to practise medicine, and hundreds of patients in an already underserviced area were left without a family physician.

The circumstances of this case have been widely publicized in the media which has generated both concern about the extent to which the College of Physicians and Surgeons of British Columbia (the college) is discharging its mandate to protect the public interest, as well as concern among the Cambridge physicians’ former patients about the safety of the medical care they received.

Physicians are not qualified

How could it be that a physician is permitted to provide medical care in B.C. to so many patients for such a long period of time, only for the college to subsequently find the physician to be not qualified to practise medicine?

These physicians are required to have a sponsor — a health authority or university faculty of medicine, and a supervisor — an individual physician approved by the college who must provide regular reports attesting to the competency and professionalism of the physician holding the provisional licence.

The provisional licensee must then meet specific requirements including the successful completion of two examinations; the first of which must be completed within the first three years. General monitoring and oversight of this process is done by the registration committee of the college, while more direct supervision of the physician is done by the physician supervisor.

The registration committee’s monitoring and oversight of this program has recently come under criticism by the Health Professions Review Board (HPRB) in light of the Cambridge affair as well as other similar matters.

The HPRB has raised concerns about how the registration committee is adequately serving the public interest. The HPRB specifically noted that there is a fundamental disconnect in allowing foreign trained physicians to be registered and practise medicine in British Columbia, sometimes for many years, with large patient loads, and without passing requisite exams, only to conclude at the 11th hour that the physician is not qualified to practise medicine based on the failure to pass the requisite examinations within the stipulated time frame.

The HPRB described this disconnect as deeply troubling, expressing concern for both the safety of the public and unfairness to the physician.

Patients in British Columbia have benefited greatly by the many foreign trained physicians who have initially been granted provisional licences, successfully met the requirements of full licensure and now call British Columbia home. To assess whether the college is fulfilling its mandate to protect the public safety by reference solely to the Cambridge doctors would be unfair and unduly myopic, although it is acknowledged that the HPRB’s comments were informed, at least in part, by broader experience with this program.

Further, the failure of the Cambridge physicians to satisfy the requirements of continued licensure is not, on its own, evidence of any particular failing on the part of either the Cambridge doctors, or the college.

In a recent survey conducted on recruitment and retention of family physicians, physician burnout was a major concern, with lack of collegial team-based environments and billing and administration challenges identified as primary contributors.

Imposed on top of these challenges, a myriad of unforeseen circumstances, both personal and professional, can arise and conspire against successful completion of the required examinations by any individual candidate.

The length of time, however, that these physicians were permitted to provide medical services to patients without having demonstrated the minimum level of skill and medical knowledge is fair criticism and highlights the need for greater support and monitoring of foreign trained physicians working toward full licensure.

This is important both for the benefit of the physician, as well as the safety of the public. The public has a reasonable expectation that physicians who have been licensed to practice medicine in British Columbia have demonstrated the level of skill and competence required to protect public safety, and the college has the mandate to ensure this occurs.

This article is the first of a two-part series. You can read part two here.

This piece was originally posted in The Lawyers Daily. You can also read the PDF from our Publications page.