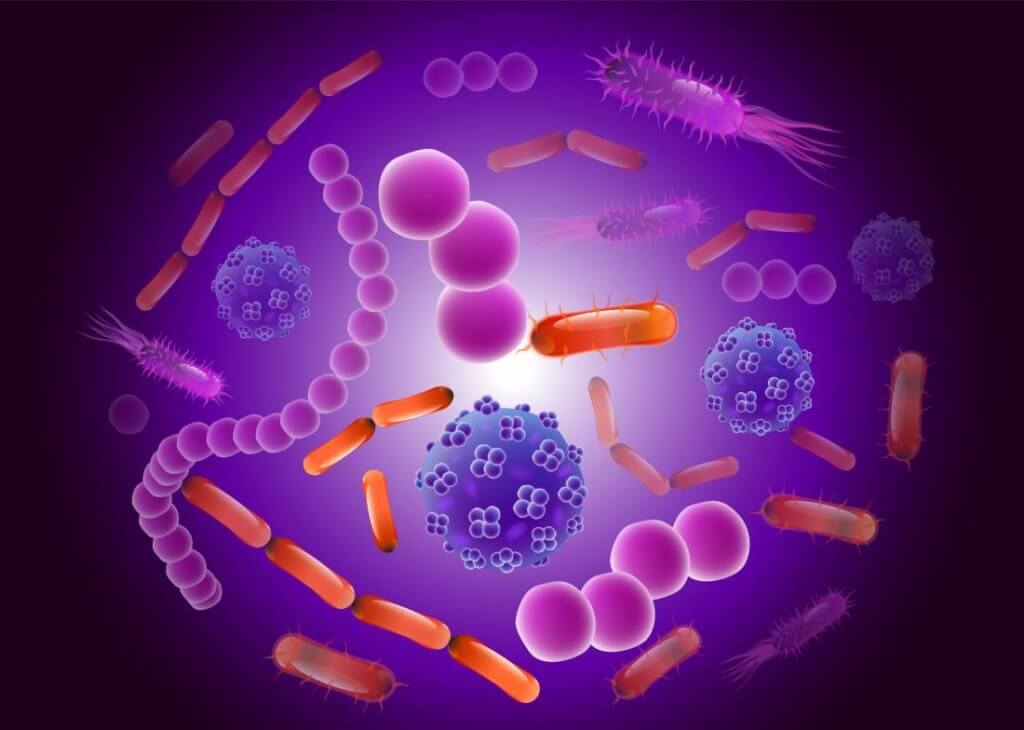 According to a recent UK study – the largest study in the field to date – babies born by caesarean section have dramatically different gut bacteria compared to those born vaginally.

For the past decade, scientists have been fascinated by the influence of the bacteria in our gut on our overall health. We have as many microbes – bacteria, viruses, and fungi – living on our bodies, as we have human cells. Most of these microbes live in our gut, and are known collectively as our microbiome. The functioning of the microbiome can be related to many health concerns, such as allergies, obesity, and inflammatory bowel disease. One big question that has remained unanswered is how we got those original microbes at the beginning of our lives.

The study, entitled “Baby Biome” and published in the journal Nature, assessed how a baby’s microbiome forms when they leave a sterile womb and enter the world. The study found that vaginally-delivered babies got most of their early gut bacteria from their mother. On the other hand, babies delivered by caesarean-section had high levels of bacteria found in the hospital environment, such as Enterococcus, Enterobacter, and Klebsiella.

Previous studies have shown evidence that babies born by c-section are at a higher risk of some immune-related disorders, such as type 1 diabetes, allergies, and asthma. A leading theory is that the bugs that first colonize our gut are crucially important to training our immune system to differentiate between harmful and helpful bacteria and viruses. Differences between the microbiomes of babies born vaginally or via c-section faded over time and were largely the same by their first birthdays; however, the subtle health differences exist throughout their lifetime. The hypothesis, then, is that the moment of birth acts as a sort of thermostat moment which sets the immune system for future life.

Are there other ways to alter a baby’s microbiome?

Although the method of delivery had the biggest impact on babies’ microbiomes, antibiotics and whether or not mothers breastfed their babies also altered gut bacteria. In the future, it may be possible to give c-section babies a cocktail of good bacteria at birth so that their microbiomes would start on the right path.

The authors of the study also genetically sequenced the gut microbiomes of mothers and compared them to their babies, and found that the microbiomes of vaginally-born infants’ guts were not determined by bacteria found in the vaginal canal, as some researchers had previously thought. Rather, the bacteria that passed from mother to baby were from contact with the mother’s feces during labour. This finding calls into question the controversial practice of “vaginal seeding” in which doctors smear some of the mother’s vaginal fluid on babies born by caesarean section to mimic the vaginal birth experience. There is no evidence that the process works, and has the potential to expose babies to infectious pathogens.

What should pregnant women do?

Although these finding are groundbreaking, doctors say they should not deter women from having a caesarean section. According to Dr. Alison Wright, the vice president of The Royal College of Obstetricians and Gynecologists in the UK, “In many cases, a Caesarean is a life-saving procedure, and can be the right choice for a woman and her baby. The exact role of the microbiome in the newborn and what factors can change it are still uncertain, so I don’t think this study should deter women from having a Caesarean.”

The study showed that, over time, the impact of delivery method lessened and breastfeeding became a more important contributor to the microbiome. Infants also receive good bacteria from other sources, such as skin-to-skin contact. Importantly, babies born by c-section don’t grow up to be dramatically different from babies born vaginally. Any differences in long-term health are subtle, and delivery via c-section does not pose seriously long-term health risks. C-sections are often employed as a means of rescuing an infant at risk of serious injury due to fetal hypoxia, intra-uterine growth restriction (IUGR), and other birth or pregnancy-related problems. The risk to the baby in failing to perform a c-section in these situations usually vastly exceed the risk that the baby may suffer some health issues due to alterations in the microbiome.