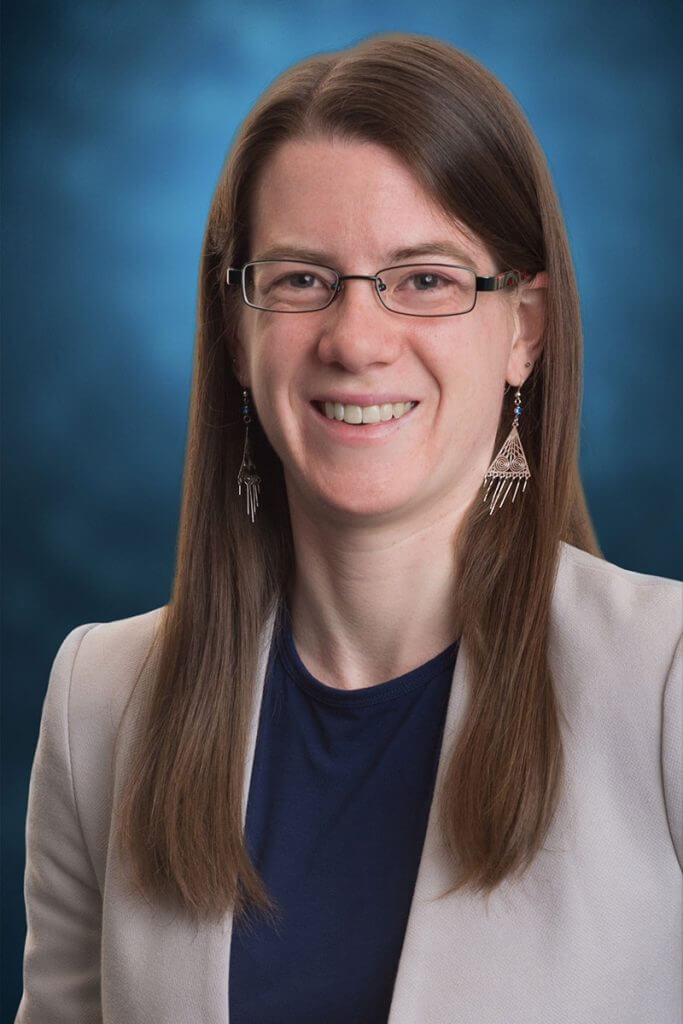 The leading case in British Columbia regarding communication between counsel for the defendants and a plaintiff’s treating physicians is Swirski v Hachey. Swirski was a motor vehicle case in which the plaintiff alleged ongoing disabling injuries including a brain injury causing epileptic seizures. Defence counsel sought to informally interview the plaintiff’s four neurologists, at least some of whom attributed her seizures to psychiatric causes rather than brain injury. Defence counsel also sought to informally interview the plaintiff’s general practitioner, who was also an expert witness for the plaintiff.

It is well established that the commencement of an action by a plaintiff for injury waives doctor-patient confidentiality with respect to that injury and medical information bearing on and relevant to that injury. The issue before the court in Swirski was the extent of that waiver. The court was clear that the waiver of confidentiality implemented by the commencement of the action does not extend so far as to put the plaintiff’s entire medical and psychological history at issue by making a claim for any particular medical matter or condition. The court’s concern was how to protect medical information in the possession of a treating physician that was not relevant to the matters in issue in the action. For medical records, this concern is addressed through the Halliday procedure in which the records are reviewed by plaintiff’s counsel prior to disclosure to the defendants. This provides plaintiff’s counsel with a chance to make an application to the court to remove those portions of the record that are not relevant. Such a procedure is not possible when the information sought comes in the form of an interview rather than written documents.

The rules regarding informal pretrial interviews with treating physicians differ in different jurisdictions. In Alberta, the case of Hay v University of Alberta Hospital set out rules that mirror those in British Columbia. Commencement of an action for damages was held to waive physician-patient confidentiality and counsel for the defendant was free to have informal discussions with medical practitioners who had treated the plaintiff. As in British Columbia, the physicians are not required to participate in these discussions but are allowed to do so should they choose.

In Ontario, the rules are fundamentally different, as set out in Burgess v Wu. A plaintiff’s health care professionals have a duty to refuse to disclose information about their patient unless required to do so by law. Unless the patient consents, representatives of a party in litigation may not have any communication at all with the patient’s physician concerning the patient. The strict prohibition was designed to protect confidentiality. The court held that a rule with exceptions would be impossible to police and would give rise to a number of unacceptable risks. The court referred to an American case that accurately summarized the prevailing law in Ontario and stated:

a decision to allow ex parte conferences neglects to take into account the modern public policy that favors the confidentiality of the physician-patient relation-ship and thereby prohibits, because of the threat posed to that relationship, ex parte conferences between defense counsel and a plaintiff’s treating physician.

Finally, the court ruled that even where access is permitted, the person under a duty of confidentiality cannot be asked for opinions beyond those formed during treatment of the patient unless this is specifically consented to or ordered.

The Canadian Medical Association Code of Ethics sets out a number of ethical obligations that arise when physicians are asked to speak to a third party about their patient or their patient’s health:

One of the concerns of the Ontario courts with respect to physician-patient confidentiality is the risk that the duty of confidentiality may be inadvertently breached by conversations that escape the bounds of relevancy. In St. Louis v Feleki, Craig J. addressed this issue:

In British Columbia, if the medical records have been redacted for issues of relevancy, defence counsel need only provide copies of the amended records to the treating physician before interviewing him or her and draw the doctors’ attention to information still regarded as confidential. Most physicians have not been to law school. They know the ethical and legal obligations that govern their practices but they do not have the detailed legal knowledge necessary to understand the limits of a waiver of confidentiality. When advised by defence counsel that the plaintiff has waived the right to physician-patient confidentiality by commencing a lawsuit, doctors are at risk of disclosing medical information outside the matters at issue in the litigation and breaching their duty of confidentiality. This risk is exacerbated when the medical records generated by the physician have already been redacted for relevancy. The physician is then placed in a situation where his or her extensive knowledge of the patient must be separated into confidential and non-confidential categories in the midst of an ongoing interview and only the non-confidential information may be revealed. In practice, the medical treatment may be dictated by both sources of information. The physician must walk a very fine line in determining what to discuss with counsel for the defendant.

Be aware of what jurisdiction the treating physician is practicing in. Physicians must abide by the laws in their jurisdictions. Lawyers must take care not to induce them to breach their professional obligations by misinforming them of the law due to jurisdictional differences.

In British Columbia, physicians are permitted but not required to participate in conversations with counsel for parties adverse in interest to their patients. It is perfectly appropriate to inform the plaintiff’s treating physicians of this distinction. Plaintiff’s counsel may find it to be in the client’s interests to write to all treating physicians at the beginning of the litigation and inform them that they may be contacted by defence counsel. Such a letter can set out the waiver of confidentiality involved in the lawsuit and also the limits of that waiver. If the client does not consent to a waiver of confidentiality for medical information that is not relevant to the action, be clear about that. Plaintiff’s counsel can request that treating physicians make it a condition of participating in an interview with defense counsel that plaintiff’s counsel also be present for the purpose of objecting to questions on the basis of irrelevancy.

However, in explaining the law to the physician, counsel must take care not to breach his or her own professional obligations. Rule 5.3 of the Code of Professional Conduct states:

a lawyer may seek information from any potential witness, whether under subpoena or not, but the lawyer must disclose the lawyer’s interest and take care not to subvert or suppress any evidence or procure the witness to stay out of the way.

The courts in BC have rejected the suggestion, proposed by plaintiff’s counsel in Swirski, that communication with treating practitioners must occur in the presence of plaintiff’s counsel to ensure only relevant medical information is disclosed. However, as a matter of best practices, I suggest that defence counsel should consent to the presence of plaintiff’s counsel at an in-formal interview of the treating physician. This approach has a couple of advantages. First, it ensures that the physician is not put in the unfair position of trying to determine (likely without detailed knowledge of the legal rules) whether the discussion they are participating in crosses the line regarding the limits of relevant medical information and breaches the physician’s duty of confidentiality. Second, if a physician is uncomfortable with the discussion or gets any hint that there is a dispute between the parties about the appropriateness of an informal interview, they are likely to seek their own legal advice. The Canadian Medical Protective Association will appoint counsel for the physician in this scenario, delaying and complicating the process.

This piece was originally posted in The Verdict. You can also read the PDF from our Publications page.