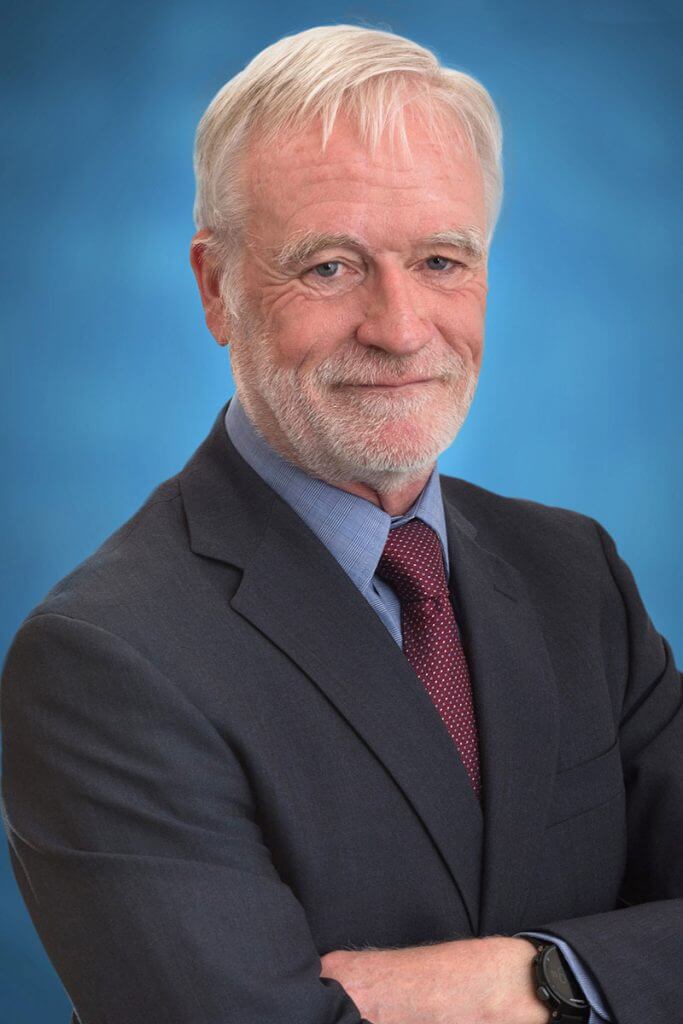 Paul McGivern  was an invited speaker and a panelist at the Birth Trauma Conference organized by CanLNC and held at the Vancouver Pan Pacific hotel on June 7, 2013. Susanne Raab and Natalia Ivolgina also participated in the conference. The conference featured top lawyers in the province practicing in birth trauma litigation and covered topics such as causes of cerebral palsy, standards of fetal monitoring, challenges in proving causation, and recent developments in the Supreme Court of Canada. Paul shared his knowledge in such areas as the use of experts in medical malpractice cases and recent pronouncements from the Supreme Court.

Paul highlighted the fact that birth trauma lawsuits are highly expert opinion driven which translates into enormous financial stakes for both the family and the law firm involved. Paul shared that in his practice, to minimize the risks he always investigates the case with the experts even before the lawsuit is commenced. Paul also discussed the types of experts usually required to build a winning case and how to work with the experts to ensure that their opinion is unbiased and that they would present as credible witnesses at trial.

Paul discussed the legal significance of Ediger and Cojocaru cases that he had recently won at the Supreme Court of Canada. In both of these cases the Court was critical of the physicians’ failure to properly inform the mothers of the risks involved in the treatment they recommended when obtaining their patients’ consent to the procedures. The Court essentially stated that it is not enough to simply inform the patients of the risks associated with a proposed treatment; it must be explained what these risks mean in terms of real-life consequences should they materialize.

In other words, it is not enough to simply say, “There is a risk of bradycardia” in the context of the facts in Ediger, for instance, where the physician decided to use a mid-level forceps procedure during the delivery. Instead, it must be explained that “there is a small risk of cord compression if I attempt this procedure. Cord compression may deprive your baby of oxygen. We would monitor for potential asphyxiation by paying attention to any signs of fetal bradycardia. However, in the event that cord compression occurs, I may not have enough time to organize an OR room and deliver the baby in time before a permanent brain injury occurs”. In Ediger, the physician did not warn the mother of any risks, and was found liable on the basis of failing to ensure that the emergency back-up was immediately available by calling the operating room before attempting the mid-forceps procedure which happened to be occupied with another surgery.

Similarly, in Cojocaru, the physician was found liable solely on the basis of her failure to bring the significance of the risks home to the mother when she recommended that she attempts vaginal delivery after having had a Cesarean section previously (commonly referred to as VBAC). The physician in Cojocaru only told the mother that there is a 1 in 200 risk of uterine rupture associated with a VBAC; she did not tell the mother that if this risk materializes there is a significant chance of her baby suffering permanent damage because there likely would not be enough time to recognize the signs of uterine rupture, arrange for an emergency Cesarean section and deliver the baby before a permanent brain injury is sustained.