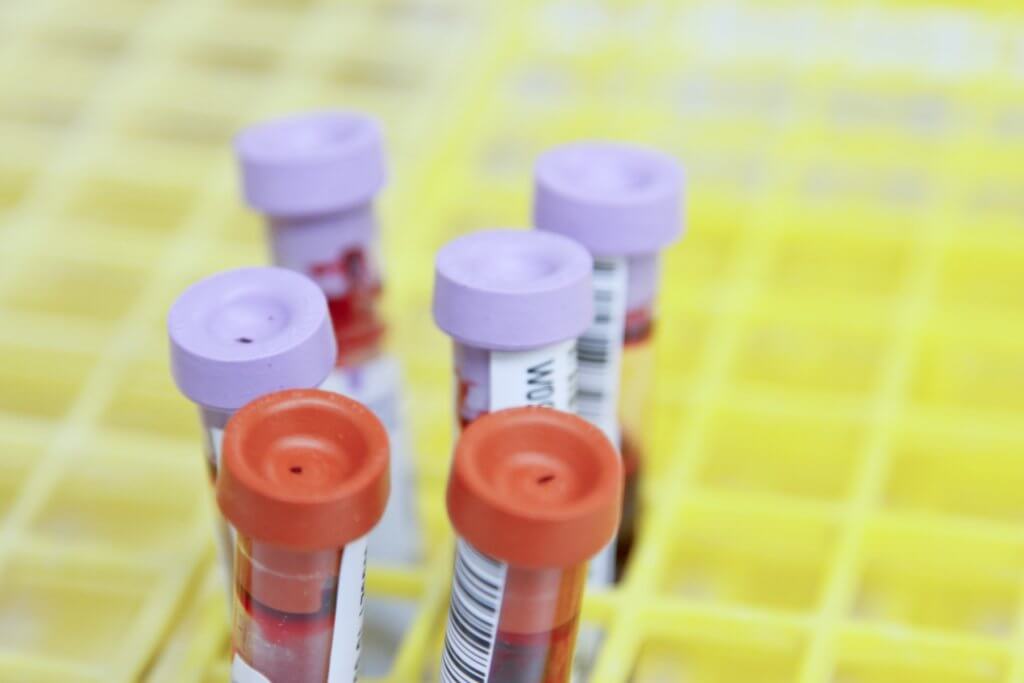 Researchers at the University of British Columbia in Vancouver have discovered a technique that could make all blood donated compatible with all patients. In August, Stephen Withers, a biochemist with the University, announced at a meeting of the American Chemical Society that he and his team had found a way to convert different blood types to the universally compatible Type O.

There are four main types of human blood: A, B, AB, and O, each distinguished by the presence of sugars which make up antigens on the surface of the red blood cells. Type A has A antigens, Type B has B antigens, and Type AB has both. Type A blood cannot be given to a person with Type B blood, and vice versa, as the recipient’s immune system will produce antibodies to attack red blood cells with antigens that do not match its own. People with Type AB blood are able to receive any type of blood because their blood cells have both A and B antigens. Type O, however, lacks any antigens and is essentially invisible to the recipient’s immune system, which makes it highly valuable in medical settings.

The newly discovered process to convert blood into Type O treats blood with bacterial enzymes from the human gut, which strip away sugars that make up the antigens, effectively turning Type A and B blood into Type O. This process does not change the Rh antigen – the “positive” or “negative” part of a given blood type, so it does not create Type O-negative – the true universal donor blood that can be given to anyone. However, it is still a major step forward.

The researchers began searching for an enzyme – a protein that targets specific molecules and cuts them. They suspected there may be a natural source for the necessary enzyme in the form of a bacterium that might produce it, but the task was to identify the bacteria. It turns out that microbes in the human gut are good at breaking down sugars found on proteins in the intestine. The team extracted 20,000 different DNA sample from gut bacteria and found that a number of them could produce the enzymes to break down sugars. From there, the researchers noticed one new class of enzymes that was particularly good at cutting the sugars from the blood cells.

Although Type O-positive is the most common blood type, there is often a shortage since group O blood can be transfused to any recipient and is used in emergency settings when there is no time to determine the patient’s actual blood type. Scientists had previously found ways to remove antigens from blood, but these methods were too expensive to use on a large scale. This new method is approximately 30 times faster. Less enzyme is needed in the conversion process, leading to lower production cost and, more importantly, less of the enzyme needing to be filtered out after the conversion process. If successful, this method could help alleviate the almost constant blood shortage experienced throughout the world.

The researchers warned, however, that they are still about two years away from testing the treated blood in people. Extensive safety tests are still necessary to ensure that the enzyme does not inadvertently cause any other problems before the converted blood can be approved for use in transfusions.