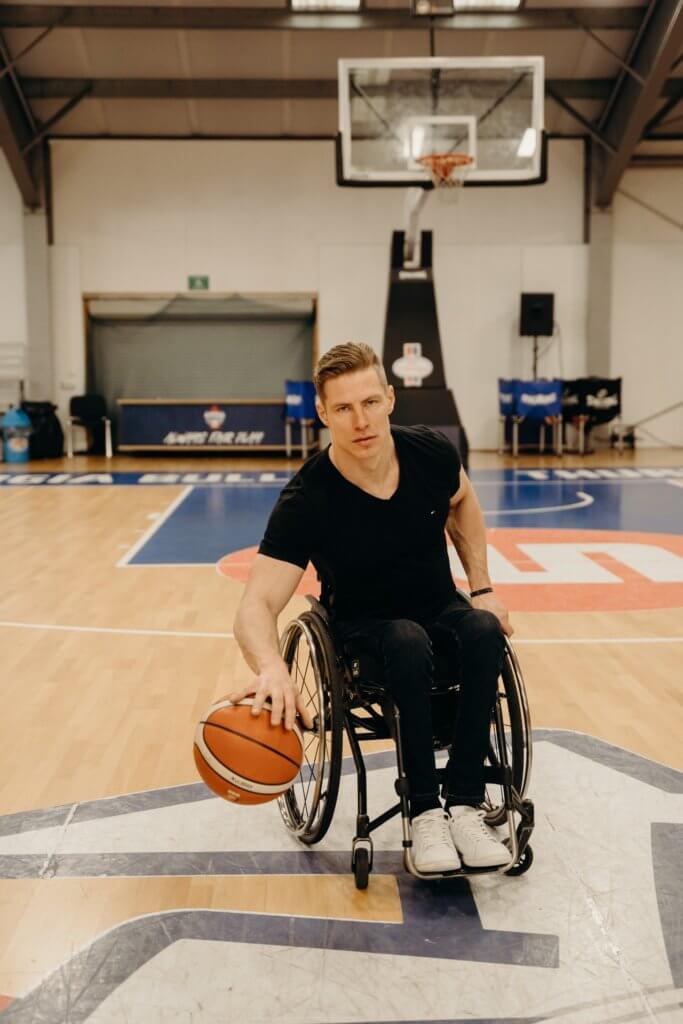 The long awaited Tokyo Olympic and Paralympic Games have finally arrived. The Paralympics will run from August 24 to September 5, 2021. During that time, approximately 4,400 athletes will compete in the Games. Among them will be 128 Canadian athletes competing in a variety of sports.

Boccia is one of two Paralympic sports without an Olympic equivalent. It is the Paralympic version of Bocce. Like lawn bowling or curling, it is a sport that requires a high degree of precision and accuracy. Competition can be individual, pairs or team play. It is played by athletes with cerebral palsy, muscular dystrophy and related disabilities. Canadians to keep an eye on in Tokyo include Alison Levine and Danik Allard. Levine was recruited into the sport from a sporting history of horseback riding, wheelchair basketball, sledge hockey and wheelchair rugby. She goes into the Paralympics ranked No. 1 in the world. Allard is the youngest member

of the Canadian boccia team. He was the 2019 NextGen star of the year with a goal of reaching the 2024 Paralympics. His recent successes led to him being named to the team for this year.

One of the highlights of the Paralympics is the opportunity for Paralympians to show the world that sport is not solely the domain of able-bodied athletes. The athletes representing Canada will be role models for Canadian youth, particularly for those with their own visual or motor impairments who may not have previously known about the level of competitive sport available to them. Patrick Anderson, for example, is a wheelchair basketball legend, widely considered one of the greatest of all time in the sport. He lost both legs below the knee at the age of 9 and went on to participate in four (Tokyo will be five) Paralymics, winning three gold medals and one silver. Amy Burk, a veteran of the Canadian goalball team, having attended three previous Paralympic Games, was born with albinism and a visual impairment. Renee Foessel, born with cerebral palsy that affects movement in the right side of her body, recently set a world record in F38 discus. She will be looking to medal in Tokyo after narrowly missing the podium with a fourth place finish in Rio. Also in the hunt for a medal will be swimmer Abi Tripp. Tripp lives with dystonic cerebral palsy affecting all four limbs. She made the finals in three swimming events in Rio when she was only 15 years of age. Rob Shaw suffered a spinal cord injury in a diving accident as a young adult resulting in incomplete quadriplegia. He made history when he won a gold medal at the Parapan American Games, becoming the first Canadian to win a singles competition tennis medal (standing or wheelchair tennis) in a multi-sport event.

Best of luck to all the Canadian athletes participating in the Tokyo Paralympic Games!