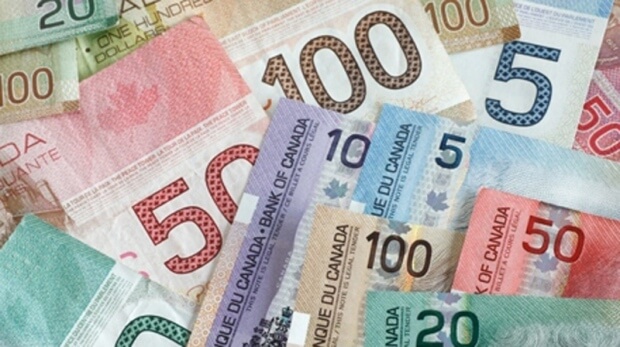 On Friday, May 24, 2013, the Supreme Court of Canada delivered a judgment that is of interest to judges and lawyers across the country, and has special significance for one BC family.

As a result of this decision, a child who suffered a significant brain injury as a result of medical negligence will obtain over $4 million in compensation to pay for the extensive therapy and support that he requires.

Monica Cojocaru gave birth to her first child by ceasarean section. In the spring of 2001, when she was approaching the delivery of her second child, her physician recommended to her that she deliver the baby vaginally. A vaginal birth after a caesarean section is known as a VBAC delivery. Mrs. Cojocaru was not warned about the implications of this procedure with regard to the health of her baby should a uterine rupture occur.

During this delivery, her uterus did indeed rupture and the baby was extruded into the mother’s abdomen, depriving him of oxygen for over 20 minutes. As a result, Eric Cojocaru suffered a brain injury known as hypoxic ischemic encephalopathy. He was left with cerebral palsy, a severe and permanent condition that affects every aspect of his life. Described as a sweet-natured and likeable boy, Eric is not able to carry out the most basic daily activities and has memory problems and communication difficulties due to his brain injury.

The First Win at the BC Supreme Court

A substantial portion of the plaintiff’s submissions were copied into the judge’s decision, and the defence appealed the decision. The defence’s appeal centred primarily on the allegation that the reproduction of large portions of the plaintiff’s submissions showed that the trial judge had not given full and fair consideration to their position. The defence asked that the judgment be set aside and a new trial ordered.

In a judgment released in April 2011, the BC Court of Appeal did just that, stating that the judge’s reasons were “substantially a recitation of the [plaintiff’s] submissions” which, to their mind, was sufficient to displace the presumption of judicial integrity and impartiality.

This was a terrible loss for Eric and his mother, but they were not prepared to give up.

The Supreme Court of Canada

On November 13, 2013, Paul McGivern  argued Eric’s case in front of the Supreme Court of Canada. In his opening remarks Paul told the court that

“This case deals with a brain damaged child and his mother who are trying to deal with the ramifications of an issue which in many respects sits outside the legal disputes between the parties. …

The manner in which the judiciary expresses itself is something that my client has no control over. …

At the end of the day I need a judgment so this child can get the care that he needs.”

And that’s exactly what the Court did.

In a unanimous decision, the Court addressed the two major issues in the case.

They first addressed and clarified the law on judicial “copying.” This is a procedural matter of keen interest to judges and lawyers, but of interest to Eric and his mother only because it had the potential to send the case back for a new trial. The Supreme Court of Canada acknowledged that it would have been better if the trial judge had not copied extensively from the plaintiff’s submissions, but determined that was not reason enough to set aside the decision of the trial judge and require a new trial.

The Court then turned to the issue of liability and found one doctor negligent on the issue of informed consent. The Court found that the doctor did not provide Eric’s mother with the information she needed to make an informed decision about having a VBAC. The information which was provided fell short on two fronts. First, the doctor over-estimated the likelihood of a successful VBAC given Ms. Cojocaru’s particular situation. More importantly, the Court agreed with the trial judge’s finding that while the doctor discussed the statistical risks of a VBAC including the risk of uterine rupture, she didn’t explain what those statistics meant in terms of the risk to her life and the life of her baby if a uterine rupture were to occur.

The Supreme Court of Canada ordered that the doctor compensate Eric for his injuries. The original award of $4 million was reinstated. Over half of the award is for the costs of the care that Eric will need for the rest of his life to maximize his health and quality of life despite his permanent injuries. After years of struggling to manage the special challenges of a life with cerebral palsy, Eric and his mother will now be able to obtain the equipment, housing and care that Eric so desperately needs.

Read the BC Court of Appeal judgment here