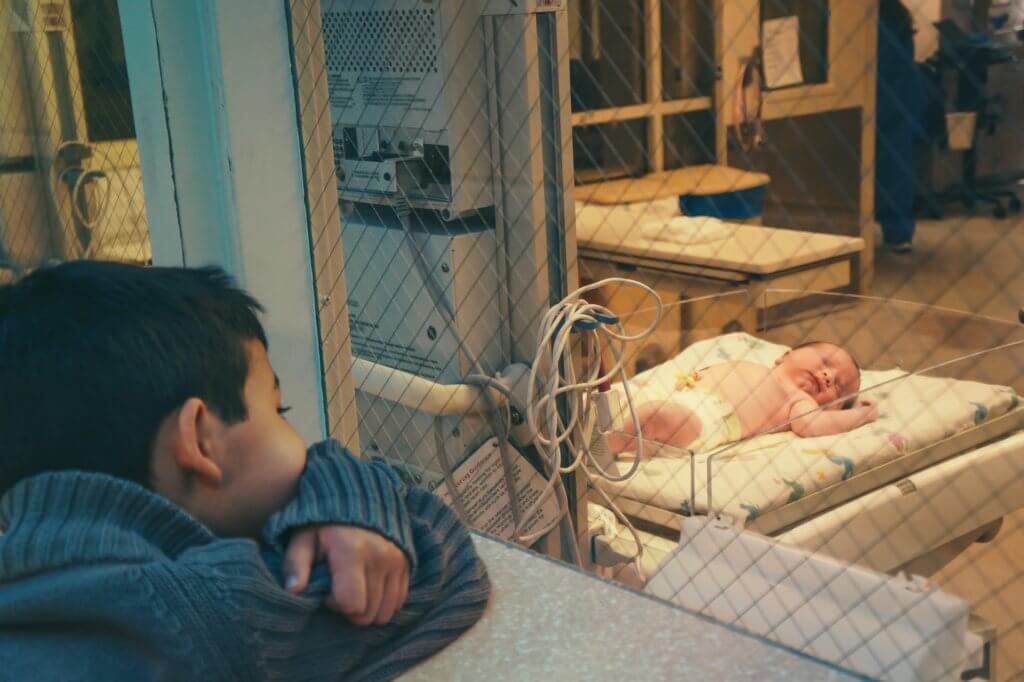 The Apgar score is a set of numbers assigned to a baby at birth to quickly report on the well-being of the baby immediately after birth.

Named after Dr. Virginia Apgar who developed the system over 65 years ago, the Apgar score provides a standardized method for reporting the status of a baby immediately after birth, and directs the medical team to promptly intervene to establish breathing if the baby is in need of resuscitation. The Apgar score has become a standard part of the labor and delivery process, with most babies receiving Apgar scores when they are born.

The Apgar score is comprised of five components: 1) colour; 2) heart rate, 3) reflexes, 4) muscle tone, and 5) respiration, each of which is given a score of 0, 1, or 2. The sum of the five criteria equals the infant’s Apgar score, and thus can be anywhere from 0 to 10. The Apgar score quantitates clinical signs of neonatal depression, such as pallor, bradycardia, decreased reflex response to stimulation, hypotonia, or gasping respirations. The lower the score, the more likely the infant requires resuscitation.

The Apgar score is typically assessed at 1, 5, and 10 minutes after birth. Scores typically increase at 5 or 10 minutes as the baby’s condition improves with or without medical intervention. It should be noted that Apgar scores do not predict the baby’s future outcome, and should not be used for any purpose other than the quick, non-invasive assessment of newborns.

How is the Apgar scored?

The five Apgar criteria are scored as follows:

A baby’s Apgar score is affected by many factors, including gestational age, maternal medication, resuscitation, and cardiorespiratory and neurologic conditions. While a low Apgar score may mean that an infant likely requires medical attention and resuscitation, it is important to remember that this is a tool to assess the health of the newborn at the time of birth, and its predictive value for determining the long-term health of the child is poor. In other words, if your baby was born with low Apgar scores, it does not necessarily mean that your child was injured and will have long-term deficits. Most infants with low Apgar scores do not go on to develop cerebral palsy. A normal Apgar score, however, does not rule out a potential birth injury. Determining whether a child’s injuries are attributable to events surrounding their birth, a careful examination of the medical records, fetal heart monitoring tracing, and the child’s neuroimaging is necessary.