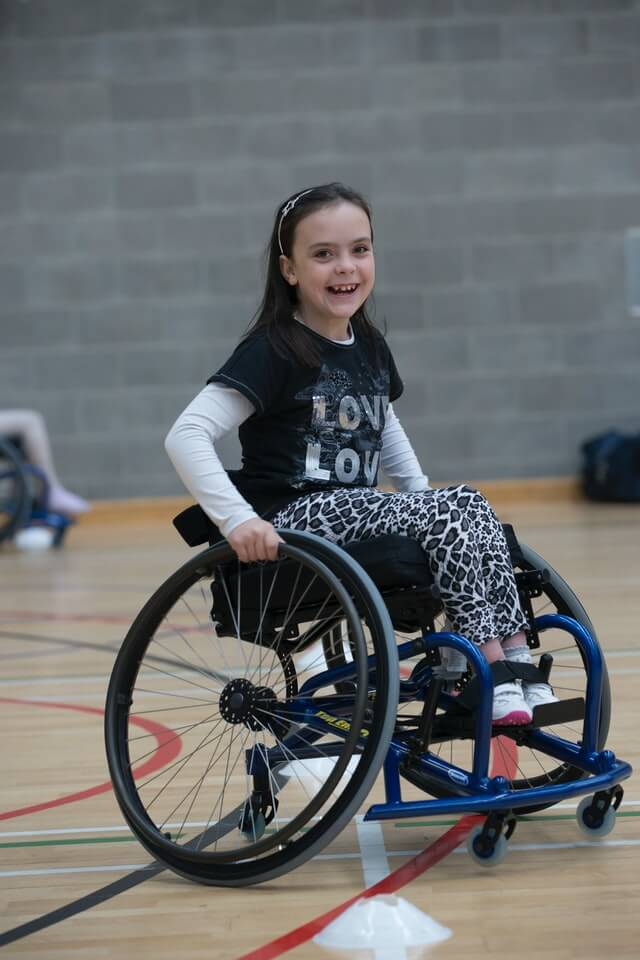 The Centres for Disease Control and Prevention have recently released a report on the prevalence and characteristic of cerebral palsy in the United States. It has concluded that cerebral palsy remains the most common motor disability in childhood, and that children with cerebral palsy and their families continue to need support.

The key findings of the recent study can be summarized as follows:

The data is collected by the Autism and Developmental Disabilities Monitoring (ADDM) Network, which also collects information about children with cerebral palsy in four States. To read the full report, click here: Full Report

To register your child in BC or to learn more about the registry in BC, click here: Cerebral Palsy Registry – BC Division

If you have questions about the cause of your child’s cerebral palsy, and wonder if it may have been related to the circumstances surrounding your child’s birth, then contact us for a free consultation to discuss your concerns. Pacific Medical Law – Home Page