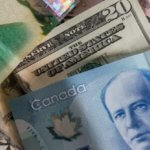 On Friday, May 24, 2013, the Supreme Court of Canada delivered a judgment that is of interest to judges and lawyers across the country, and has special significance for one BC family. As a result of this decision, a child who suffered a significant brain injury as a result of medical negligence will obtain over 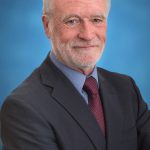 Paul McGivern  was interviewed by Lawyers Weekly on the significance of the recent decision of the Supreme Court of Canada in the case that he argued. The decision was important in two respects: it clarified the threshold for rebutting the presumption of judicial integrity and impartiality and raised the bar for physicians in terms of explaining the 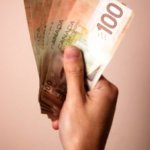 Continue reading: Win for an injured infant at the Supreme Court of Canada
Share on: