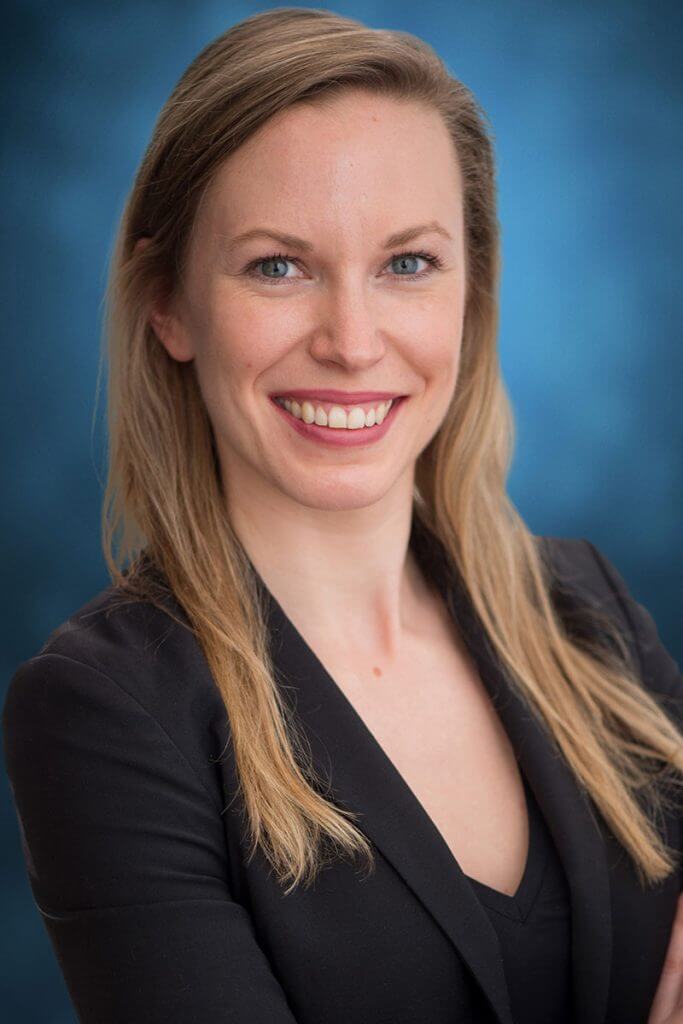 This first question focuses on the relationship between the parties. The defendant only owes a duty of care to those whom the defendant may reasonably fore-see as being adversely affected by his/her failure to take care. Often, the relationship between the plaintiff and defendant is of a type which has already been recognized as giving rise to a duty of care, such as in the case of a doc-tor and patient, or a manufacturer and consumer. In these cases, it is unnecessary to undertake a full-fledged duty of care analysis.

A defendant breaches the standard of care if his or her conduct creates an unreasonable risk of harm.

A plaintiff who sustained injury – including psychological injury – will be found to have suffered damage.

In Mustapha, the court noted that the distinction between mental and physical injury is arguably artificial in the context of tort. The court did not purport to define compensable injury exhaustively, but said that it must be serious and prolonged, and rise above ordinary annoyances, anxieties, and fears. Minor and transient upsets do not amount to damage.

IS A MEDICALLY RECOGNIZED PSYCHIATRIC INJURY NECESSARY TO ESTABLISH A CLAIM FOR MENTAL INJURY?

The  existence  of  a  recognizable psychiatric injury was not in issue in Mustapha, as it was clear that the plaintiff had suffered a major depressive disorder with associated  debilitating phobias  and  anxiety.

Recently, in Saadati v. Moorhead, 2017 SCC 28, the Supreme Court of Canada overturned the BC Court of Appeal’s decision which stated that a recognized psychiatric injury was a necessary precondition to a mental injury claim, ruling that plaintiffs must only show evidence of a serious and prolonged disturbance, as set out in Mustapha. As expert diagnostic evidence is not necessary for recovery for physical injury, the court in Saadati sought to put mental and physical injuries on equal footing, so not to perpetuate a view of mental illness as unworthy of equal protection under the law. The court concluded that the elements of the cause of action for negligence together with the threshold for mental injury as stated in Mustapha, furnish sufficiently robust protections against unworthy claims.

This piece was originally posted in BarTalk. You can also read the PDF from our Publications page.