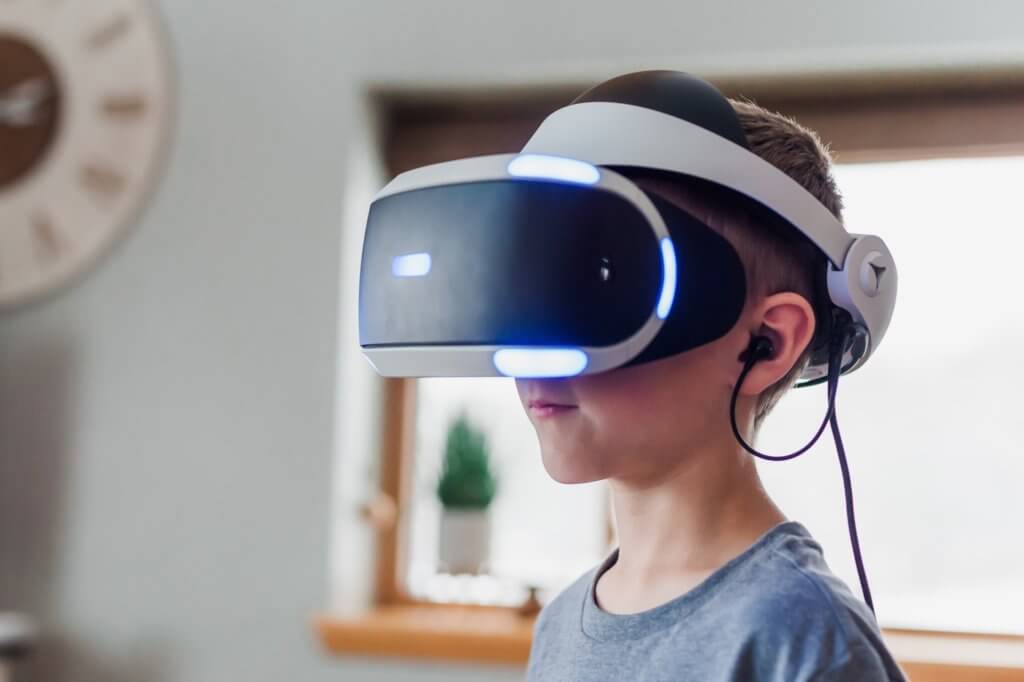 Doctors in several Lower Mainland hospitals are using virtual reality and robots to make emergency room visits for children as pain-free as possible.

ER physician Dr. Amir Behboudi started using virtual reality (VR) goggles with children during potentially scary experiences like having an IV inserted or receiving stitches, and found that the results were positive. Last year, he stitched a young girl’s chin while she watched a roller-coaster simulation on a VR headset. Prior to putting on the headset, the girl was crying. But once she was engaged in the simulation, she was smiling and laughing.

The VR technology immerses kids in an experience, such as a virtual roller-coaster ride, so that they are distracted while the doctor is stitching up a cut, for example. The idea is that the brain is distracted when there are multiple sensory inputs coming in at the same time, and VR can provide that environment.

The goggles also turn the children’s attention from the pain they think they will experience, as sometimes the anticipation of the pain can cause more anxiety than the procedure itself, said Dr. Behboudi.

The technology used is inexpensive and mass market: a $40 VR headset is paired with a smartphone loaded with VR experience apps. “It’s a no-brainer to give this to a child. It’s cheap, it doesn’t take much time, and their whole experience completely changes,” said Dr. Behboudi, a father of two himself. He also reports that all emergency rooms operated by Fraser Health Authority have at least one VR headset.

Making hospitals more kid-friendly also means making the waiting room more fun for youngsters so that their positive experience starts as soon as they enter the hospital doors. Peace Arch Hospital recently purchased a robot named Pepper, with the goal for entertaining families in the hospital’s waiting room. Kids can play games and take photos with the robot, and the robot also can provide an opportunity to transmit educational messages to the children. Dr. Behboudi reports that there are plans to transport Pepper to other hospitals in the Lower Mainland.

“Our dream is for kids not to be afraid when they visit the ER,” said Dr. Behboudi. “There are simple things we can do to completely change the way they react to pain and to the hospital.”