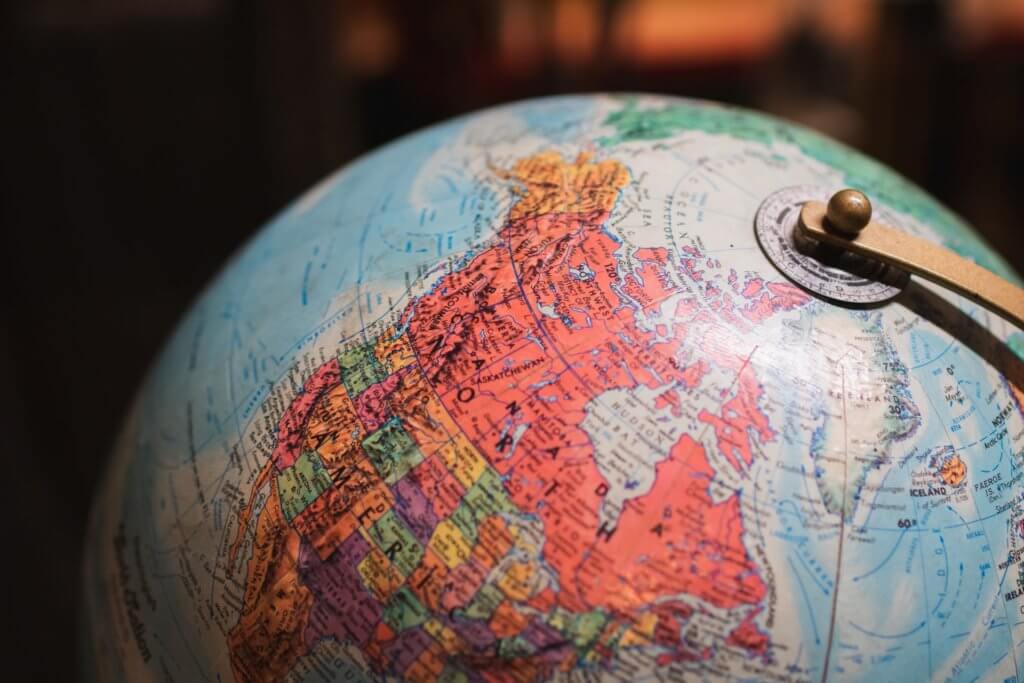 The Canadian Institute for Health Information (CIHI) recently published a report indicating that Canada is falling behind the international average when it comes to patient safety.[1] The recent report analyzes health care statistics from the 36 member countries of the Organization for Economic Co-operation and Development (OECD).[2]

Canada compares well in the area of non-medical determinants of health such as obesity, alcohol consumption, smoking, and fruit and vegetable consumption. Canada also does well, compared to the OECD average, in quality of care. In addition, health status in Canada is positive: Canada has a lower mortality rate for heart disease, stroke and cancer – in fact, our survival rates for breast and colon cancer are among the highest in the world.

Also concerning is that Canada fell below the international average in four out of five indicators of patient safety. Canada is close to the average in the number of patients who develop sepsis after abdominal surgeries, but we fall behind in the other four indicators of patient safety. Canadian women are twice as likely to suffer a vaginal tear during childbirth, either with or without instruments. When Canadians undergo hip or knee surgeries, they are twice as likely to develop a clot in their lungs. Instruments or sponges left in patients during surgery happens twice as often as the average of the reporting countries, and the rate of instruments or sponges being left in surgical patients has increased by 14% in Canada over the last five years. In the past two years alone, 553 sponges or instruments were accidentally left in patients during surgery.

There has been no overall improvement in the incidence of preventable patient harm over the last five years – the rate has been consistently at about 5.3 preventable incidents for every 100 patients during a hospital stay.  There has been improvement in some areas – for example, the incidence of birth trauma has steadily declined since 2014, but other incidents of avoidable harm have either fluctuated or increased. For example, events of electrolyte and fluid imbalance have continued to increase since 2014, as has the number of incidents of procedure-associated shock, which has more than doubled since 2014. Similarly, the number of women who suffered a hemorrhage during childbirth also seems to be increasing.

All in all, the CIHI data indicates that Canada has room for improvement in meeting national patient safety standards. This is not just about statistics. Each number in the data set represents a real person, with a real life and real people who care about them. The human cost of avoidable hospital errors and gaps in patient safety protocols will always be too high. As a nation we must make every effort to minimize this cost and meet, if not exceed, the OECD averages.